According to the World Health Organization (WHO), there were an estimated 241 million cases of malaria worldwide, with 627,000 deaths in 2020 alone. Most of these deaths occurred on the African continent.

Despite being preventable and treatable, malaria kills approximately 260,000 African children under the age of five every year. A highly waterborne disease, an increase in natural disasters such as floods from heavy rains will dramatically increase malaria rates.

Through our HOPE Project, HPIC has been addressing malaria in rural communities of Northern Ghana since 2017. By training and equipping community health volunteers (CHVs) to conduct regular home visits to diagnose and treat malaria, as well as to conduct community education sessions (referred to locally as ‘durbars’), the HOPE Project aims to reduce malaria-related child deaths.

In many rural communities, CHVs provide the only healthcare community members ever receive. In providing mobile healthcare, HPIC is reducing the burden of malaria in remote and underserved communities.

While our community projects are an essential part of reducing the prevalence and impact of malaria, innovation in healthcare is essential for reducing mortality rates.

Until recently, there was no approved vaccination for malaria, but a major breakthrough occurred in October 2021 with the development of the RTS,S vaccine.

Developed by one of HPIC’s founding pharmaceutical partners, GlaxoSmithKline (GSK), the RTS,S malaria vaccine provides protection against P. falciparum, the deadliest and most prevalent malaria parasite in Africa. After three decades of research and nearly a decade of clinical trials in seven countries, the vaccine was developed in Africa by African scientists, and more than 2.3 million doses have been administered to date.

HPIC welcomes this significant development in the fight against malaria and is proud to partner with companies like GSK that are driving lifesaving innovations in global health.

Related to World Malaria Day: How partnerships and innovation are instrumental in saving lives 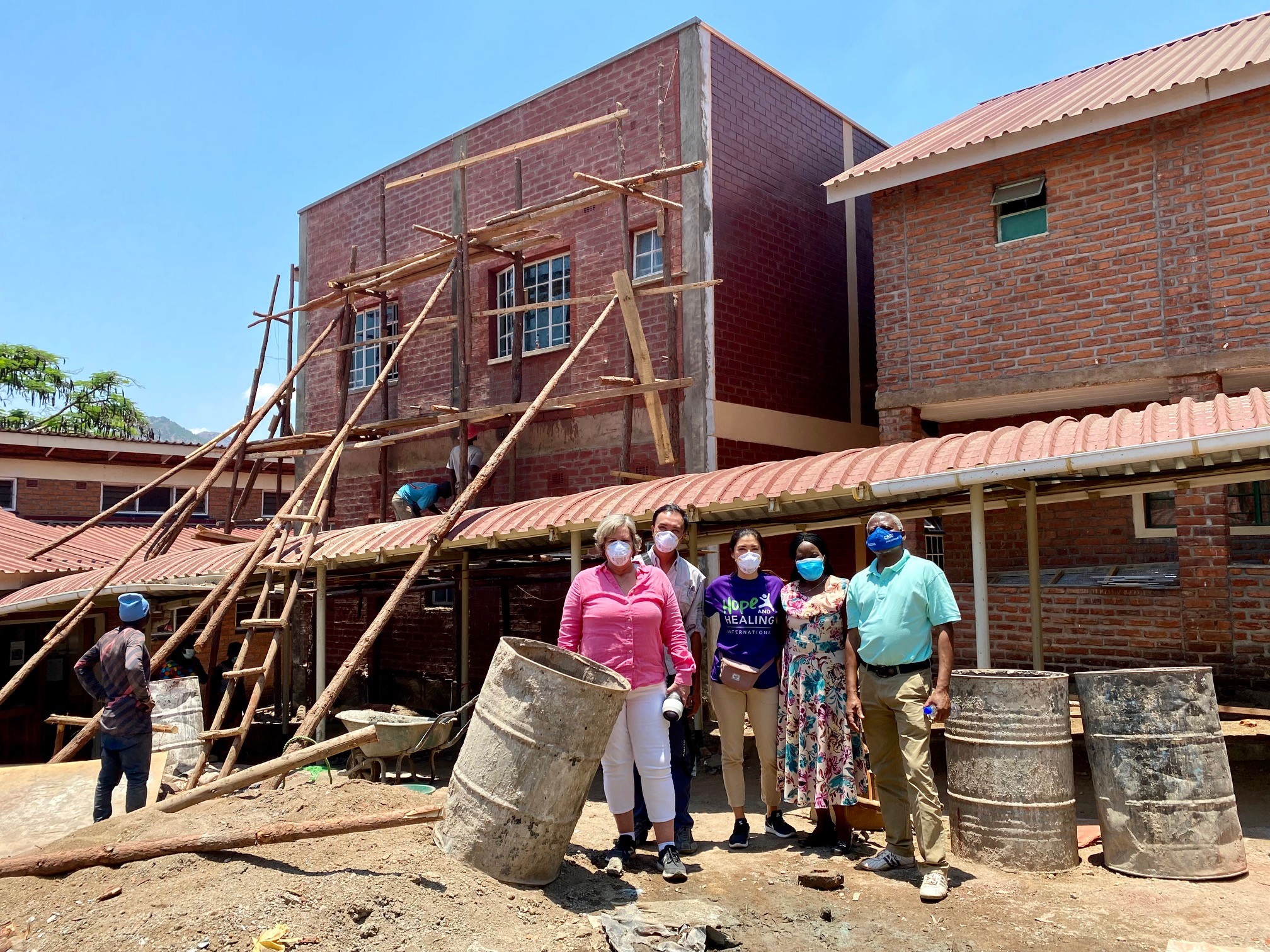 Building a Better Future for Children with Visual Impairments in Malawi 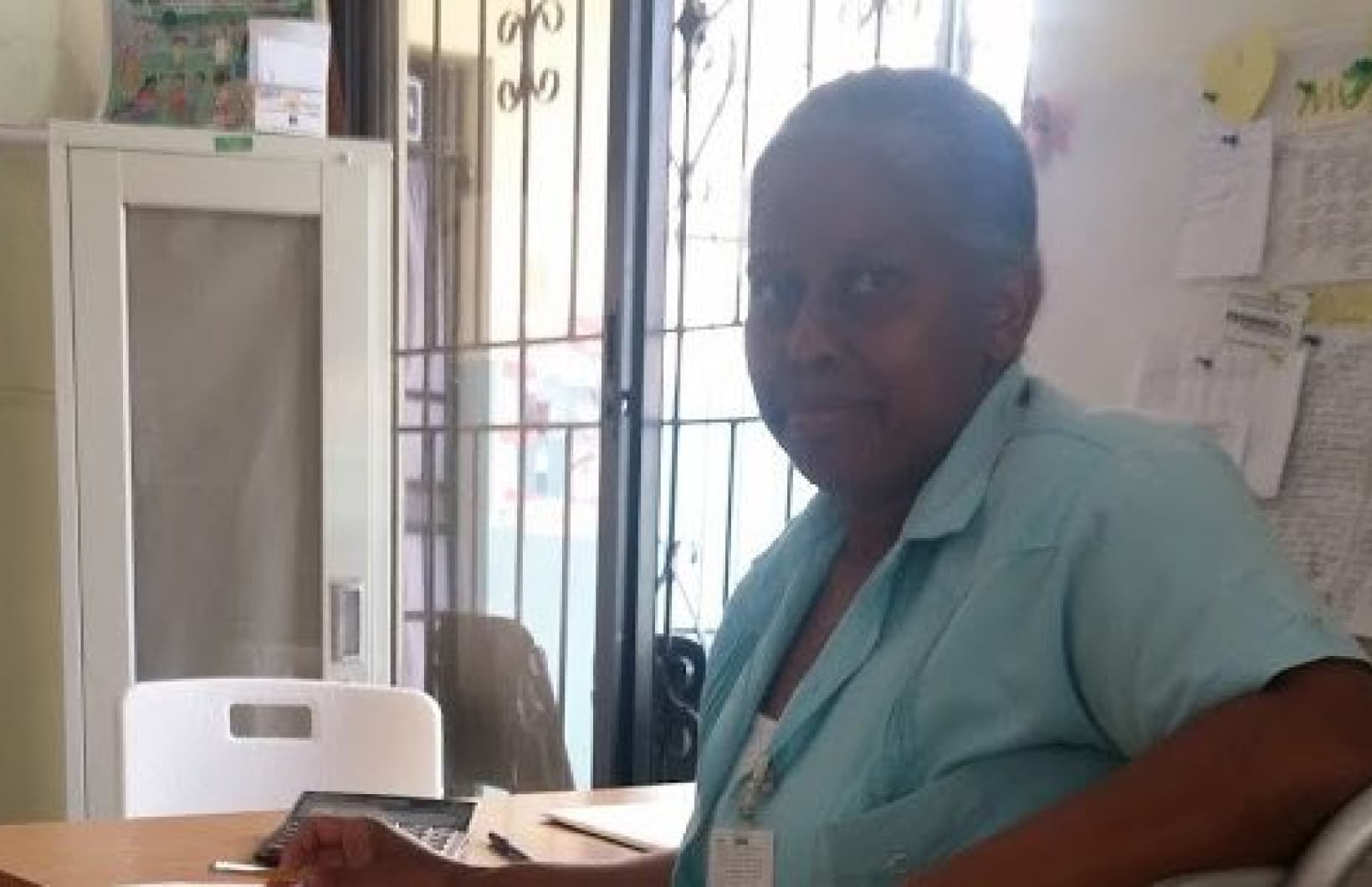 How Do You Spell Hope In The Dominican Republic? Canada.

Read More about How Do You Spell Hope In The Dominican Republic? Canada. 2020/07/01
Access to Medicine